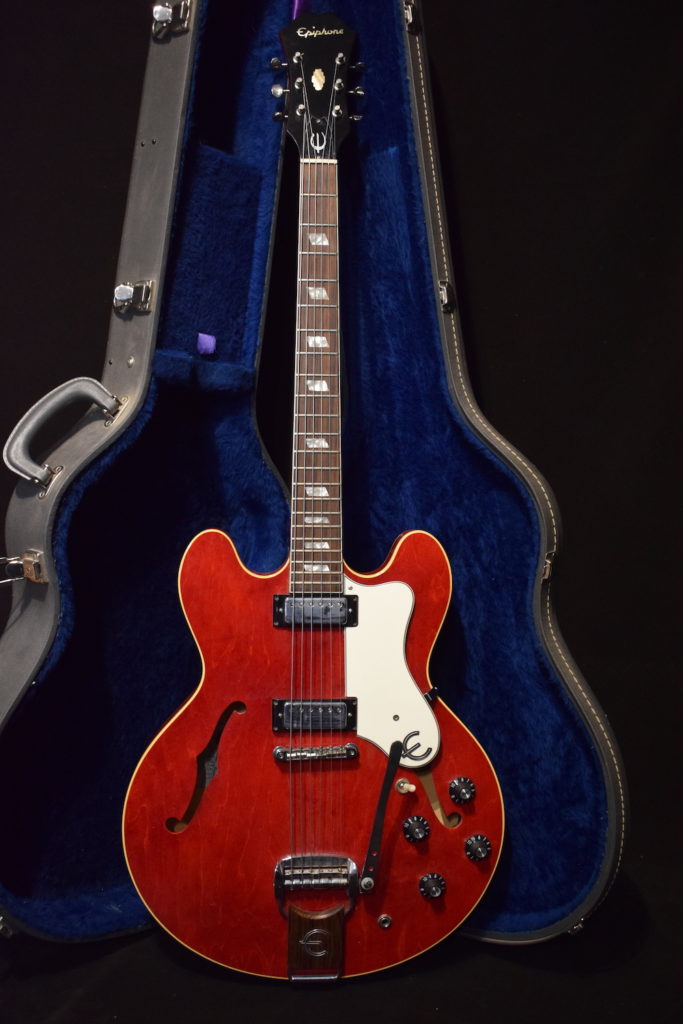 Exceptional condition. The ES-335’s little sister, the Riviera is Epiphone’s version of Gibson’s humbucking model with central block. If today Epiphone has become an entry-level brand, this was absolutely not the case in the 60s, and I often admit to having a preference for Epiphone models compared to their Gibson equivalent (Texan-J45 especially ). A Riviera like this cost in 1967 the sum of $435 ($395 without the tremolo) when an ES-335 cherry was at $380. They both share a lot of features. Long tenon, sprague capacitors, ABR-1 wire… The Riviera is an absolutely brilliant model, with a rounded neck profile, a bit meatier than the Gibson equivalent, which compensates well for the reduced neck width. It is a very playable and well balanced instrument, and quite very versatile, it was even mounted in flat wound strings by the previous owner. Perhaps this is an explanation for the exceptional condition of the guitar, jazz players being usually very careful with their instrument. It’s a guitar just as capable as an ES-335 of the same era. The mini-humbucker pickups are unmolested and sound great. Halfway between P90s and humbuckers with great clarity. The original frets are in good condition and with plenty of life left. All original parts, not one disturbed solder. Comes in the original hard case, also in perfect condition. 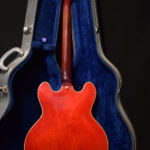 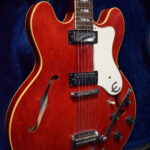 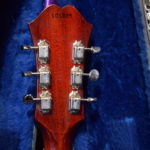 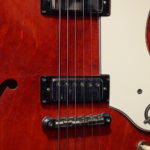 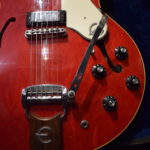 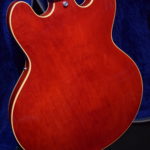 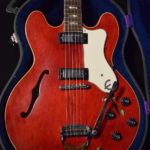 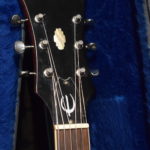 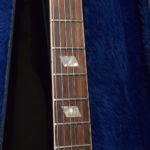 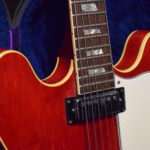 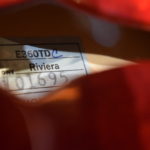 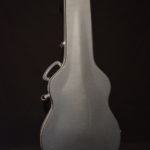