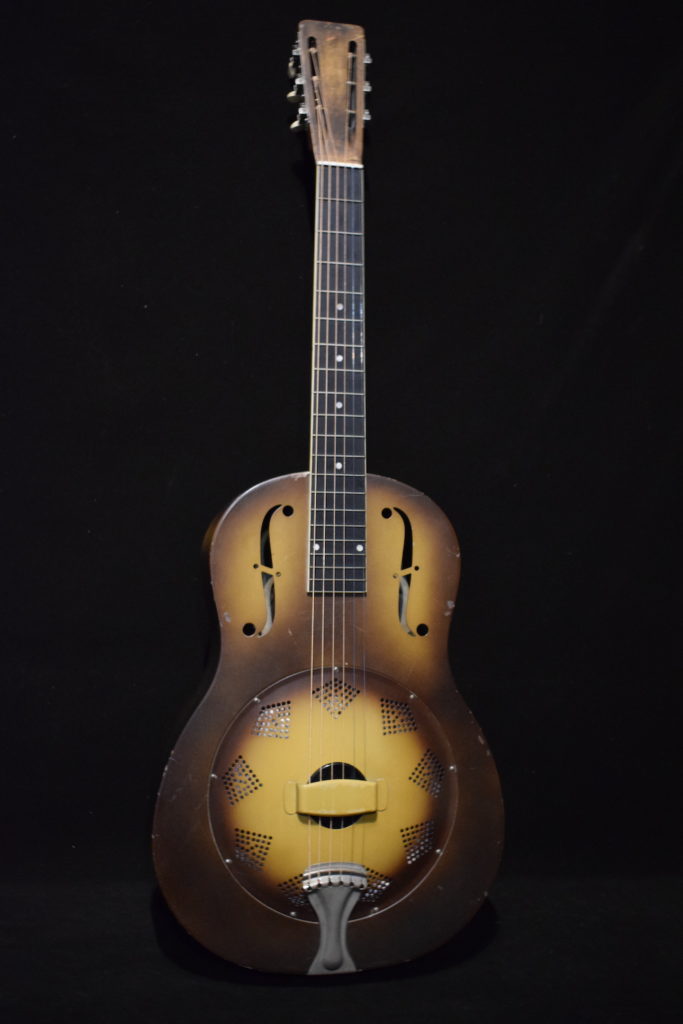 One of the first Nationals in the W series. This one has a three-piece steel body, which any National enthusiast looks for because the sound is unmatched. It sounds so good, there’s no equivalent to that. It has a very nice natural reverb, specific to these steel bodies. The action is 3mm at 12th and a neck reset has just been done by Mike Lewis, from Fine Resophonic, who told me:  Now thats’ a Triolian !

The action will suit both bottleneck and finger style. The frets are original. The general condition is very good with just a small dent at the bottom but these instruments are built like tanks so it’s not a small shock like that that will stop it or prevent it from ringing! Original cone in great condition, yes that’s a very good point. Seriously he’s a real bombshell, a Triolian from this era in general is great but some are better ones than others and this one is just exceptional. People who know me know that I really like old Nationals, and I’ve had quite a few of these so believe me when I say this one is unreal. Modern case. 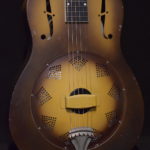 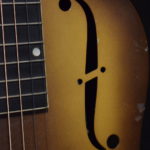 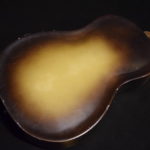 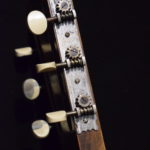 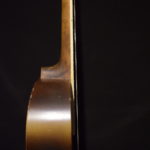 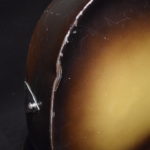 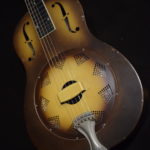 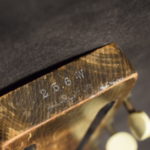 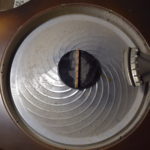 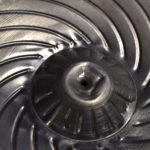