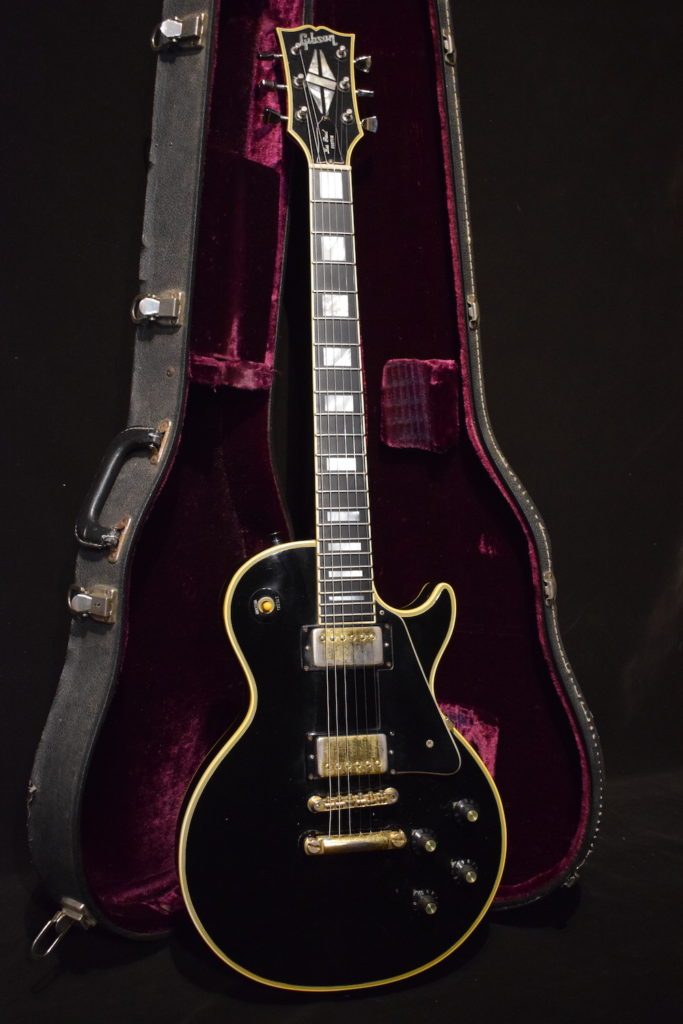 Very nice Les Paul custom from the very beginning of the 70s. Let’s get straight to the point: no neck break and original pickups. Now that the most important has been said let’s review the small details and modifications because there are some: changed strap locks , jack and jack plate, a tone pot, it had different tuners, the current ones being reproductions. A rose design has been painted on the top between the bridge and the knobs. It was then removed and we can still see some traces of it, because it must have blocked light for a few years, but it is almost invisible. The original and undisturbed patent numbers pickups sound great. The guitar is a joy to play and it has been refretted recently. The bridge studs have been repaired as they may have a tendency to sag forward. The original bridge and tailpiece are in good condition and not distorted. OHSC 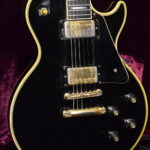 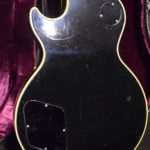 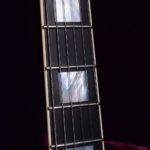 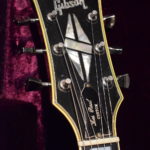 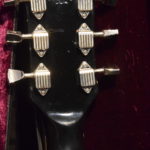 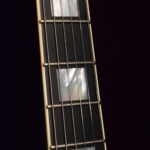 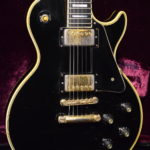 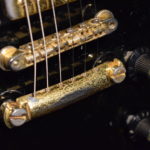 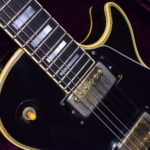 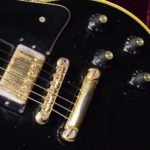 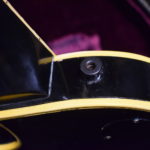 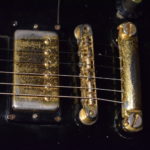 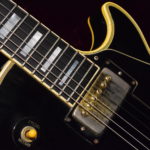 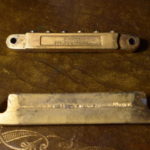 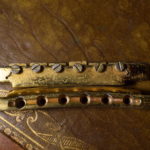 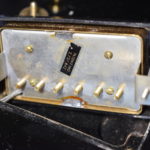 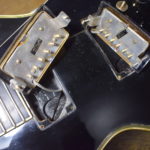 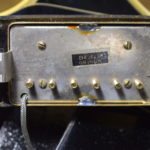 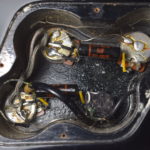 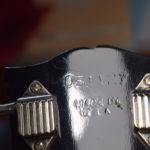 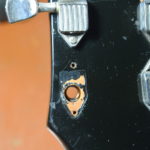 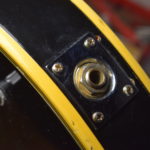 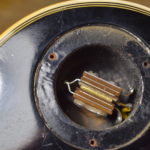